The Roxborough Water and Sanitation District (RWSD) provides water and sewer services to nearly 4,000 customers (3,800 at build-out) within its boundaries.

About the Roxborough Water and Sanitation District (RWSD)

It is a special district which is a quasi-governmental entity with the power to tax and collect fees for water and sewer (wastewater) services. It is governed by a locally elected board of five directors, which are registered voters of Colorado and property owners in Roxborough.

About the Sewer Services

RWSD also provides the community’s sewer treatment, which is part of a regionalized agreement with the South Platte Water Renewal Partners (SPWRP). RWSD maintains and owns miles of sewer pipeline to remove and deliver the community’s sewage to the SPWRP. In addition to the community, RWSD provides wastewater services for the Lockheed-Martin Facility. 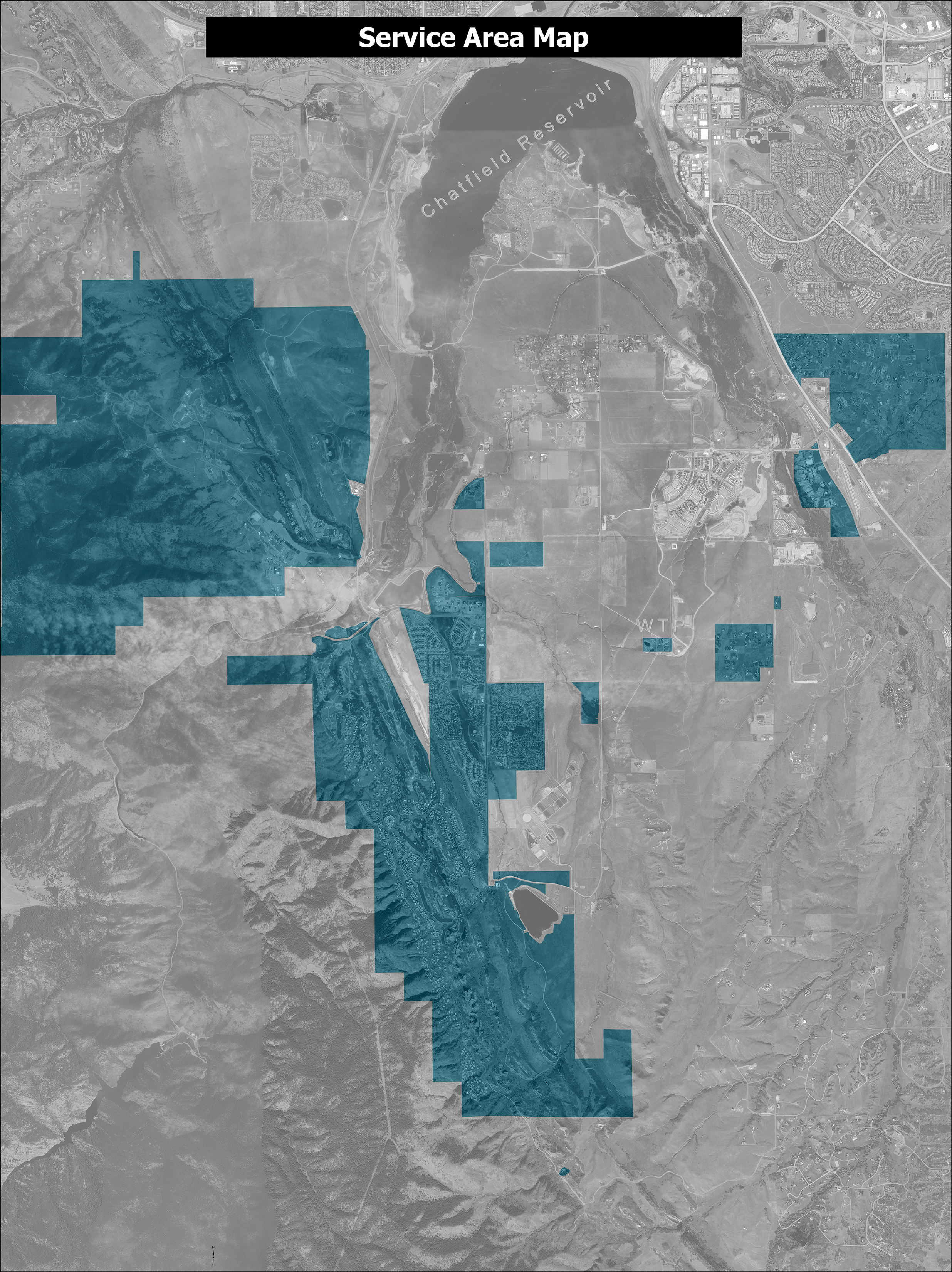 In 2007, the District connected to the Littleton/Englewood Wastewater Treatment Plant (SPWRP). This regionalization eliminated the District’s 30-year-old Wastewater Treatment Plant. The SPWRP is the third largest Publicly Owned Treatment Works (POTW) in the state of Colorado. The plant receives sewage from the cities of Englewood and Littleton, as well as from 21 connector districts in the service areas of the cities. The plant is a large, advanced treatment plant required to exceed secondary treatment requirements. The design capacity is 50 million gallons per day (mgd) and is presently treating a little over half that amount.

In late 2010, the City of Aurora and the Roxborough Water & Sanitation District executed a long-term agreement in which the City remains the District’s permanent raw water supplier, in perpetuity.

Prospective residents and long-time residents: Learn more about us through the Frequently Asked Questions page, call us at 303-979-7286 during normal business hours or email us at info@RoxWater.org.